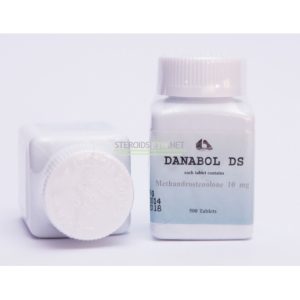 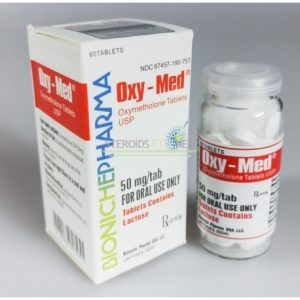 History:   Anadrol was 1st produced in 19060 by the pharmaceutical company Syntex and was prescribed in the treatment of anemia and osteoporosis.  However, with the arrival or EPO, Anadrol as no longer considered an ideal candidate for the treatment of anemia and therefore, Oxymetholone, under the brand name Anadrol, was discontinued by Syntex in 1993.  Anadrol was later re-introduced in 1998 for the treatment of muscle wasting in H.I.V patients.  BB’rs and strength athletes began using the drug shortly after its release as a pharmaceutical agent and until this day, it remains one of the most popular oral steroids ever produced.

Method of Administration:  Methandrostenolone is most commonly administered in oral form.  Injectable preparations of the drug have been produced by some UGL’s, although this practice has not been found to result in additional benefit.  Oral use is by far the most common route of administration.

Steroid Class:  Oxymetholone is a DHT derivative, belonging to the DHT-family of steroids.

Primary Use:   Anadrol is king among the traditional oral steroids, being the most potent mass & strength builder available.  It is well-noted to provide immediate and substantial results, with many users adding 20+ pounds within the 1st four weeks alone.  While it potency as a mass & strength drug may be its most famed attribute, Anadrol is not a one-trick pony.  It has often been implemented towards the end of pre-contest prep, in order to increase muscle fullness beyond what can be achieved with injectable drugs alone–a feat it accomplishes quite successfully.  Users of this compound often experience extreme muscle pumps when training, which is no doubt at least partially attributable to the drug’s ability to increase red blood cell count.  In turn, enhanced vascularity can be expected.  These characteristics combine to provide a cushioning effect on the joints, allowing the lifter to perform heavy, pain-free workouts.  When it comes to strength enhancement, this is a steroid which powerlifters and strength athletes can put to good use, as few drugs are able to outperform Anadrol in this capacity.  In fact, many lifters claim that Anadrol is the most effective strength builder they have ever used.

Aromatizable:  No.  Anadrol is not capable of aromatizing to any degree.  Still, Anadrol is well known to induce estrogen-like side effects in many users, although the mechanism by which Anadrol accomplishes this is not well understood.  When it comes to estrogen-like side effects, personal response can vary widely, yet treatment options are similar to aromatizable drugs.  For reversing/prevention of gynecomastia, Nolvadex is the preferred choice, while water retention is frequently mitigated with the use of an A.I, despite the drug’s inability to convert to estrogen.

Methylated:  Yes.  Methylation serves as a protective feature of most oral AAS, allowing the molecule the pass through the liver and enter the bloodstream intact, after which it can travel to muscle tissue and exert its muscle-building effects.

Standard Dosing Range and Cycle Lengths:  Oxymetholone is most commonly used at between 50-150 mg per day for a period of 4-12 weeks in length.  Most users will find that 50-100 mg per day is more than sufficient.

Frequency of Administration:  Daily use; split into 2 equally divided doses.
﻿ 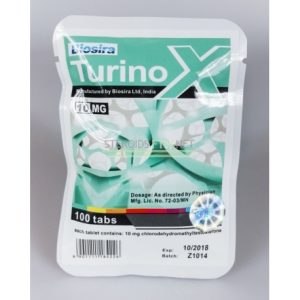 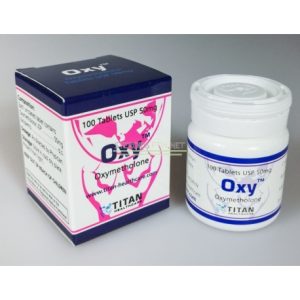 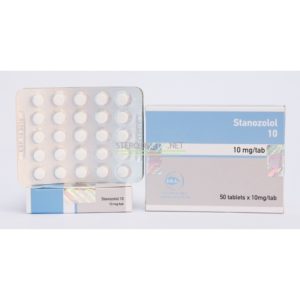 Stanozolol (Winstrol)History:  Released in 1962 by the pharmaceutical company Sterling, it has been used in the treatment of a variety of medical conditions, including osteoporosis, muscular dystrophy, muscle wasting in post-operative patients, short-stature children, and others.  It is still produced today in various countries around the world.  Like most other steroids which saw production in 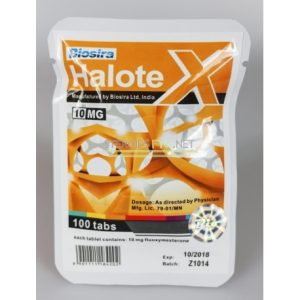 So I ended up finally getting some ftw Halotestin, and let me tell you it’s GREAT for increased aggression, strength increases, and hardening, as well as endurance! I used Halo on a cutting cycle, as I did not see bloat from this and saw an increase in vascularity (which I love!). I ran it at 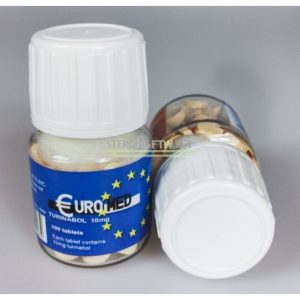 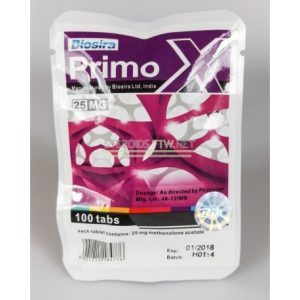 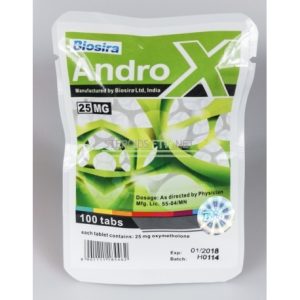 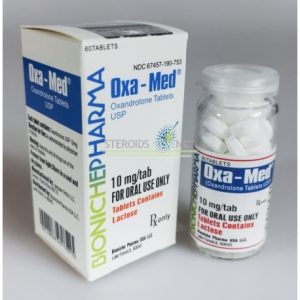 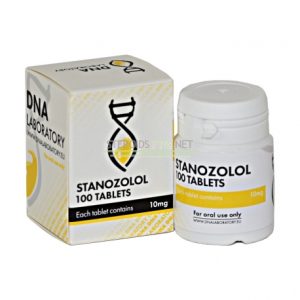 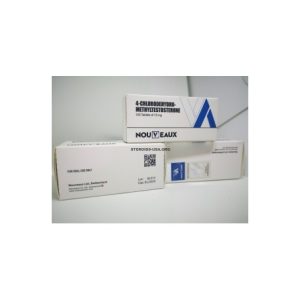 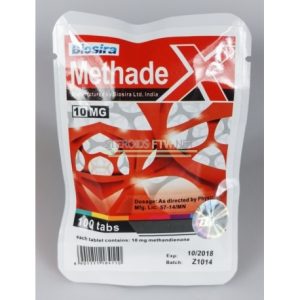 Dianabol of for sure one of the most popular oral steroid ever, awesome weight gains during the first week is nothing unreal !Methandienone is a derivative of testosterone, exhibiting strong anabolic and moderate androgenic properties. This compound was first made available in 1960, and it quickly became the most favored and widely used anabolic steroid